A picture perfect Pose by Team 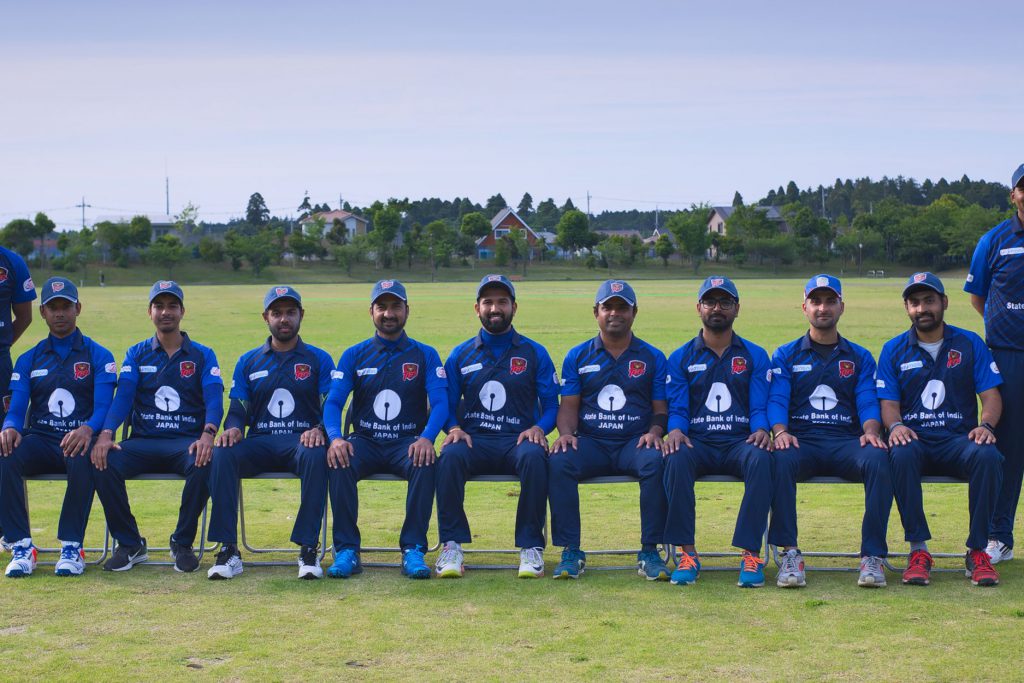 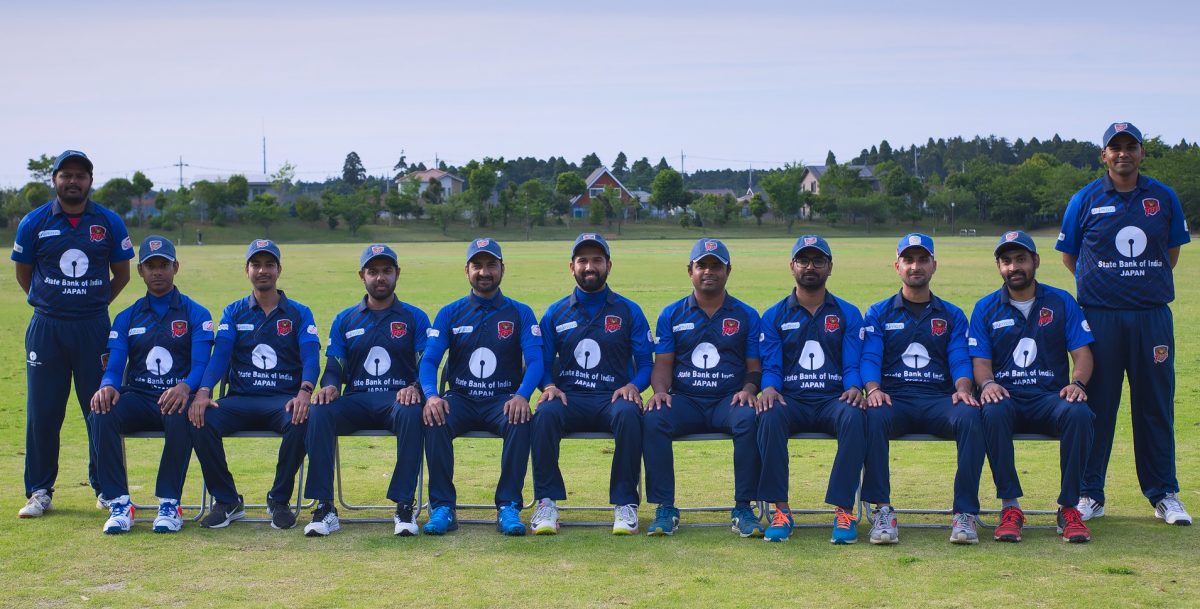 Brief: Tigers were up against Newcomers of Div-1 this year, Men in Blue. Tigers won with a bonus point.

MIB won the toss and decided to bat first.

Tigers were visiting the sammu ground for the first time. A beautiful looking place to play cricket.

1st Innings: On a not so sunny morning, MIB won the toss and decided to bat first. All the fielders took their respective field positions and before some could blink their eyes, we already had a caught behind the wicket appeal,Joe George had already planned something and executed it to perfection, a dream ball, right on batsman’s helmet badge and caught behind the wicket. Whatttt a start we had. Joe has been in a great rhythm and has been leading the new ball attack well. Tigers continued the pressure with MIB’s two most experienced new ball players at the crease, looking to open up their shoulders with boundaries. A very well executed plan got their star batsman Abhishek telang caught handsomely by our veteran Balu san. After that, It was a battle between pressure applied by the tiger’s bowlers and Sarfaraz trying to break through with his powerful shots and get quick runs for his team on board along with Sanket.
Just at the stroke of drinks Captain decided to roll his arm over and here was the breakthrough, Trapped the batsman right in front and scoreline 69/3.

Over continued after drinks and pressure mounting, MIB players had to get some runs on board and apply pressure back, and there was a bullet of a shot from Sarfaraz, which most players would have had a second thought before going for that catch but not when it’s Mr. Sabaorish Ravichandran, what a take it was, it took a moment to believe that catch was taken, what a beauty it was.

All this was not happening just because the captain on one end was getting wickets, but it was from the other side as well. Cricket is a game of partnerships and on the other end was our ice cool PK (Piyush Kumbhare ) bowling his cheeky left-arm orthodox and in between quicker ones ( competing with faster bowlers ) Just a splendid spell of bowling 8 overs 16 runs and a wicket. The scoreline was looking down the barrel, but 60 runs were added by last 5 to have 144 on the board. Nothing more tigers captain would have asked for.

We did have a couple of mishaps in the field but we backed up soon with some brilliance in catching department.

A score of 145 to chase wouldn’t worry the tiger’s camp so much, but all eyes must have been on the newly put on opening pair for the game. Playing out overs quietly, negating whatever was thrown at them. Raja found himself an over of scoring quick runs before he got out for a score of 20 in 24 balls at a score of 37. In walked in Manoj Bhardwaj and had a partnership of 48 runs with Rahul before he was given out LBW at a team score of 85.

In walked in captain Sabaorish Ravichandran, well the intimidating presence of his and shadow practicing his shots got vocals little bit up from opponents, sensing the urgency, but before anything could be figured out, the scored had moved on from 85 to 126 and while playing his shots he got out at a score of 30 in just 17 balls. Tigers already had bonus point in mind, with few runs remaining, Rahul reached to his 50 in 92 balls. Tigers finished the game in 28.5 overs and completed the bonus point win.

MOM: Mom is just an award, but a match is won by the team and we surely had many in our team on the given day contributing to the win, but for carrying his bat through, Rahul was declared MOM.

PS: With this win, tigers have moved on to Top of the table in the DIV-1 league.