Runner’s up Once, twice, thrice and finally Crowned champions-TCS 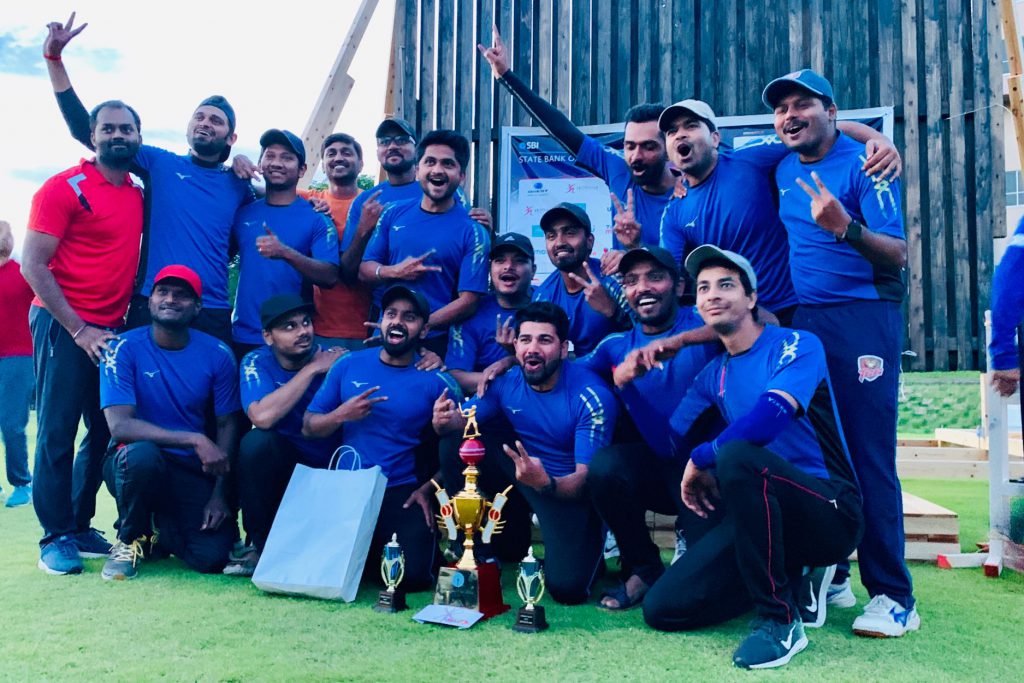 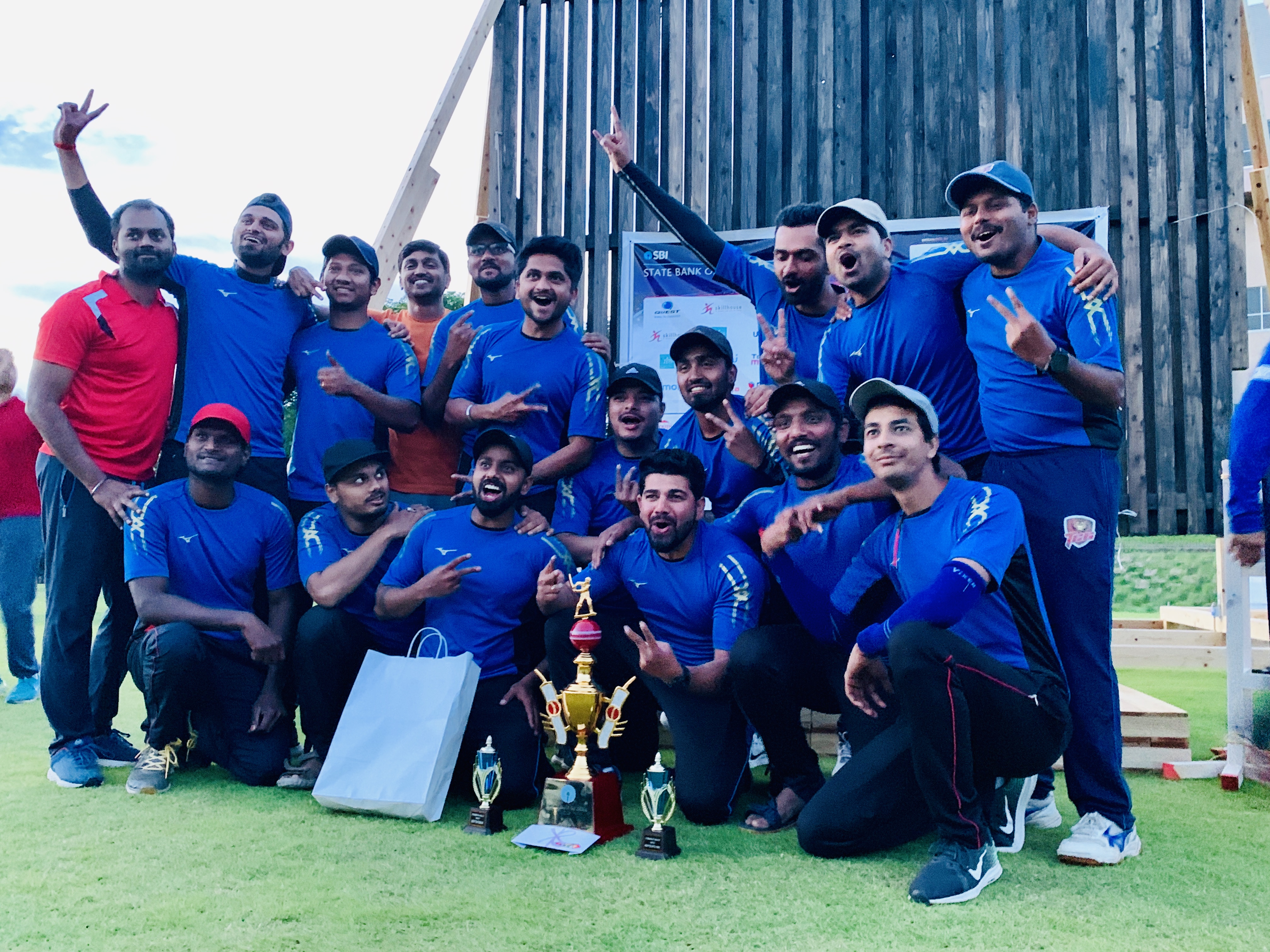 TCS is one team which has been consistent in all tennis ball tournaments they have played in Japan. They are always there and thereabouts. But last  2-3 shots at SBI cup for them has ended them being runners up every time.

The players throughout these years have remained the same. But this year had something different for them. Came to the ground and a setback and straight away lost the first game which caught them by surprise. But the team has always had the capability of handling the pressure. The team didn’t let their guard drop even for a bit.

There was this semifinal match of theirs against a strong Unit of Rakuten scorchers( A team known for their bowling) and what was to be followed no one would have ever imagined off.

14 required off last two balls, if this is a situation given to any batsman, it’s game over. What must a batsman be feeling when this happens in a semifinal of a tournament where the team has been runners up every time. Patil at the crease with all hopes of TCS lying on him.

And sixxeerrrr and off went the team.

What a win it was. And just a game before the bowler had done a similar thing by defending 7 runs of the last over he bowled.

That’s why cricket is a game of miracles. 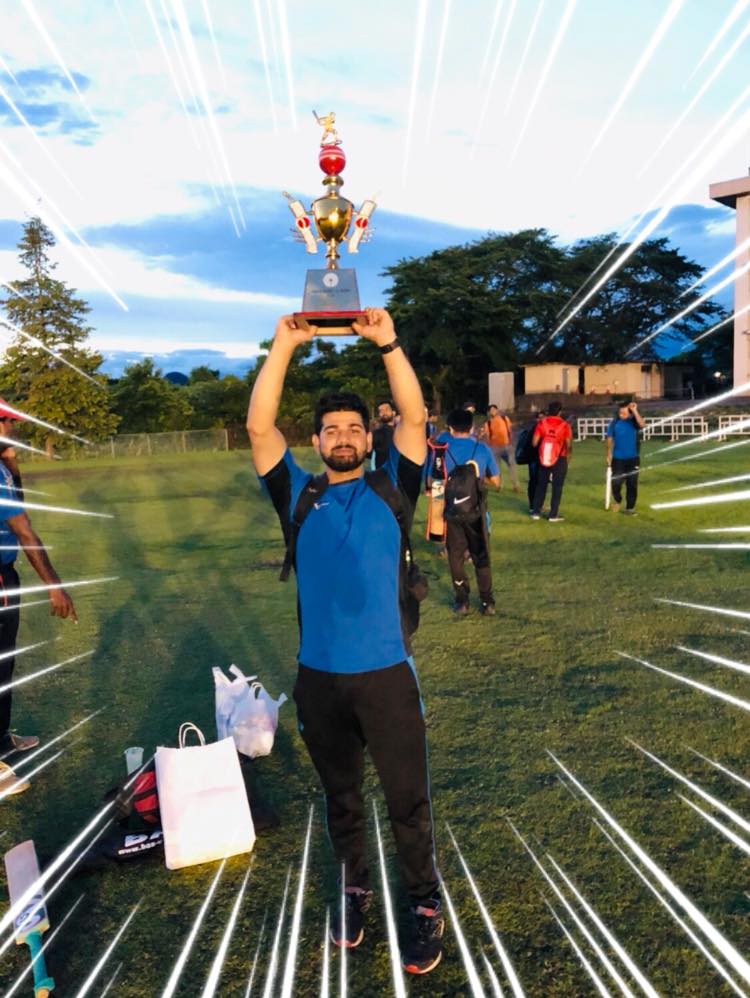